You are an intelligent person, and you’ve taken the steps to lead a good life.

So why are you…

You are at a point where you need someone who can help you to move past limiting patterns that constrict you. To help you find a sense of home inside yourself and within relationship.

I find that when my clients do this, they increase intimacy, trust and affection in their life. They gravitate to more meaningful relationships

For a free consultation 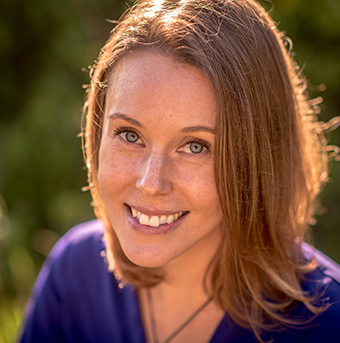 “Hi, I’m Jaclyn!
Find out about my relational, mindfulness based practice.”

Read more about me 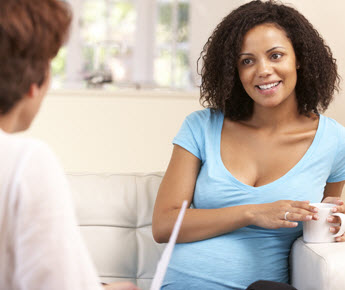 In our work together I will support you to:

A NEW RELATIONSHIP WITH… YOURSELF

The story below shows what is possible when you commit to the transformational path of therapy.

Susan was a young professional woman who felt she took all the necessary steps to lead a successful life.

She was proud of her achievements. She got good grades, did well in college and landed a decent job. She felt she was ticking off the boxes on her to do list.

But as time went on she felt dissatisfied. There was a gnawing for something but she didn’t know quite what.

This confused her because she thought if she did life “right” she’d be happy. Not knowing what else to do, she kept pushing forward.

Ignoring her uneasiness didn’t work. The critical voices in her head grew louder: “What is wrong with you?!” “You’re not measuring up. You must not be good enough.” “If you were maybe you’d be in a fulfilling relationship or at least be happy.” “Everyone else has it together.”

She felt isolated and alone. Susan remembered her friend Katrina say how much she enjoyed sessions with her therapist. That’s when she decided to reach out to me.

THE PATH OF TRANSFORMATION

With regular therapy Susan became aware of the harsh, judgmental relationship she had towards herself.

She realized she only felt valuable and lovable if she was a certain way and there was always an underlying fear that she would fail at this.

Through mindfulness practices and playful exploration Susan could feel how this internal judge kept her small and distrustful of herself. With professional encouragement, Susan started to recognize and really listen to her own impulses and deeper desires.

Initially it was hard for her to trust them. But as time went on she started to take my lead and began to trust her own authenticity.

Susan stopped “trying to be” what she thought she should be and instead allowed who she was to be free, and with it came a sense of ease and vitality.

She is now more centered and grounded in who she is as a woman. She is more willing to take creative risks and speak up for herself in her work and personal relationships. Today Susan is in a fulfilling and supportive relationship with a man who wants her to be more of who she truly is.

START THE JOURNEY TOWARDS HEALING & GROWTH

You are here to let go of undue suffering and allow in more comfort & love. 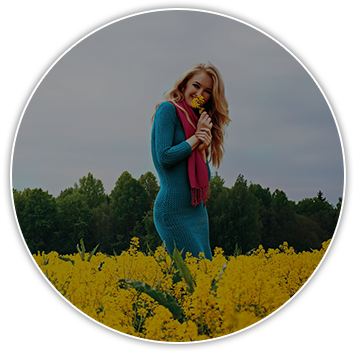 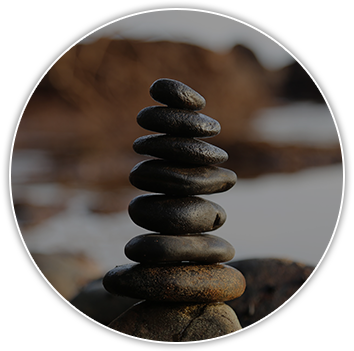